Indian football team loses to Qatar 1-0 in qualifier match. Qualifier match was part of qualification matches for 2022 world cup and Asian cup 2023. Although India is out of contention for 2022 World Cup but still has a chance of making it Asian Cup 2023. Although Indian team lost to Qatar, but they fought fiercely against Asian champions Qatar. Indian team played the match with 10 players for majority of the time after red card was shown to Rahul Bheke. Indian defense was as good as anyone ever seen, Indian goalkeeper Gurpreet Sandhu stood like a wall. Indian team would be happy with how they played given that they had less preparation time; they could not practice in India because of lockdown restrictions. Indian team would be hoping to win their next 2 matches against Afghanistan and Bangladesh which will keep them in contention for a spot in Asia Cup 2023. Sunil Chetri form is a cause of concern for Indian football fans. Hope Sunil Chetri regains his golden touch in upcoming games and help the team in winning the games. 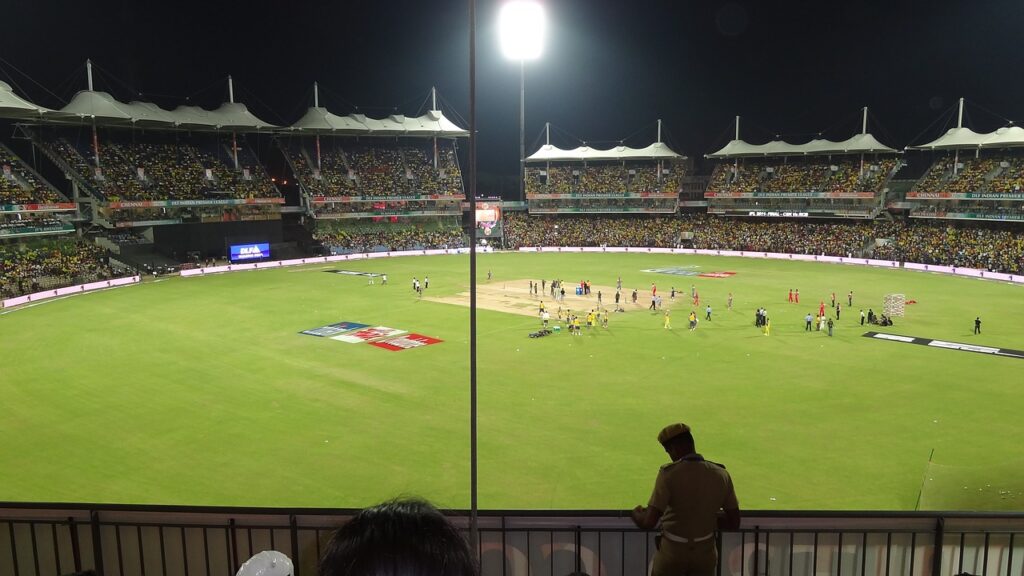 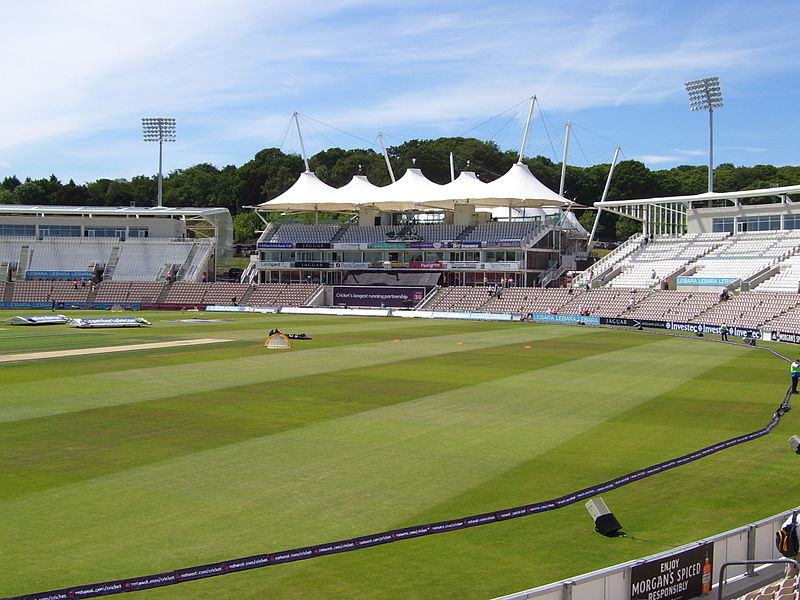 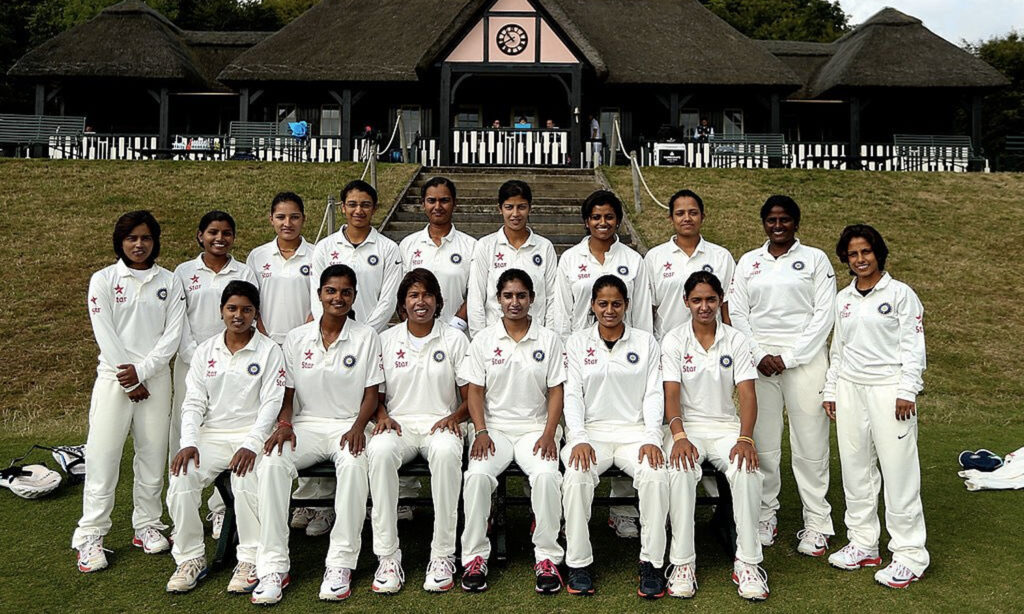